There are currently two vendors of electric motorbikes in Australia, Zero and Brammo. 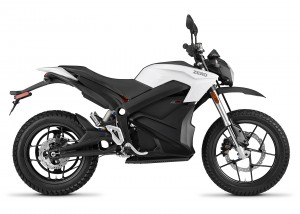 Founded in the US in 2006, Zero are one of the pioneers of electric motorbikes. Zero list a number of dealers in the eastern states in addition to Moto Electro who have demo bikes available for test rides in Sydney. 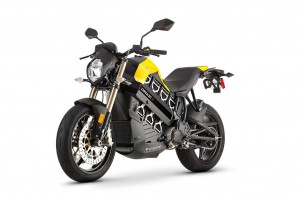 Another US based company Brammo produce a similar and well regard electric motorbike. They’re sold in Australia via a single dealer Elmofo, based near Newcastle in NSW.