Downlight’s pepper your ceiling with holes through which you loose heat in the winter and gain it in summer. To make your home safer and more energy efficient you need some form of cover over them.

Downlight cover options that are available in Australia: 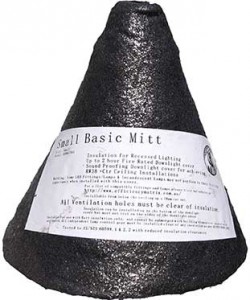 This cover from Efficiency Matrix has the major advantage that it can be installed from below the ceiling through the hole for the light fitting itself. This is useful where access is not available (multi level dwellings and flat ceilings) and also makes for easier installation.

The downlight mitt is surprisingly thick given it’s flexibility offering good insulation in the cover itself. 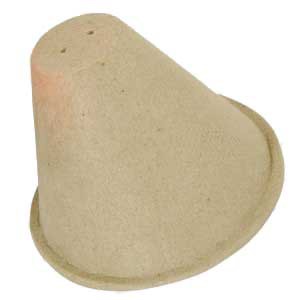 The cover itself is insulated and insulation can be brought right up to the sides of the cover. Ceiling access is required for installation and the cover must be glued down to create an air seal. 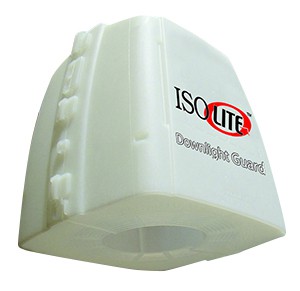 The cover seals the hole preventing airflow around the fitting whilst also offering fire protection. An optional holder for the transformer is available which attaches to the side of the cover. 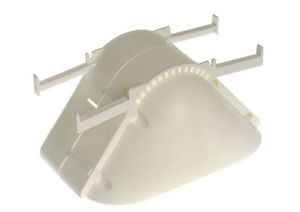 This cover works in much the same way as the Isolite cover. It includes ventilation holes which reduce the build up of heat for halogen globes but also allow more heat to escape from the rooms below.

Having used all of these products with the exception of the Igloo, the Efficiency Matrix Downlight Mitt is my pick of the bunch given the high level of insulation and ease of installation.