I took delivery of a Tesla Model S (S85 model) a week ago today and after 700kms here are a few thoughts on the car that are not so often covered in  reviews. 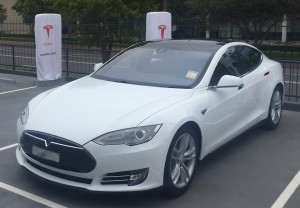 Things I feel are missing or would love to see because the technology in the car makes it possible: