Historically Australian homes were on single rate and off-peak/controlled load tariffs – all of their power at the same rate regardless of what time of day it was used. The exception being hard wired off peak circuits which received power for a set number of hours overnight. The exact time and duration these circuits receive power is governed by the electricity provider and appliances can only be connected to one or the other – not both. Most often only used for electric hot water heating. 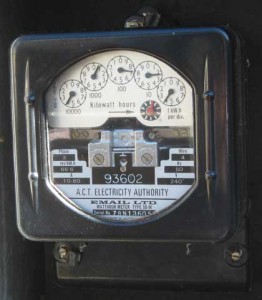 Time of  use tariffs became available with the introduction of smart meters. Under time of use tariffs the cost per unit of electricity varies during different times of the day. Peak periods of demand attract higher prices and low usage periods cheaper prices. 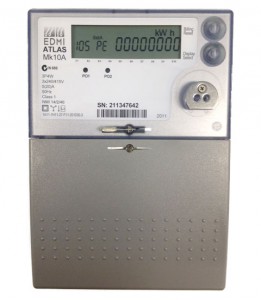 As an end user if you can shift the things in your home which use large amounts of electricity into these low usage periods you’re able to save a lot of money. From a sustainability perspective – reducing your usage during peak periods means that the power companies no longer need as much capacity on their networks and can hence delay or avoid future upgrades which themselves are very resource intensive.

Time of use tariffs

Running your pump on off peak

Remembering that your pool pump is responsible for maintaining the correct levels of chlorine and other chemicals in your pool, ideally it’s operation would be spread out across the day to minimise the variation in the chemical levels.

Chlorine is broken down by sunlight and so its levels need to be topped up after each sunny (day) period. From a chlorine perspective the ideal times to run the pump are first thing in the morning and again late afternoon.

If you have a cover on your pool, the ideal time to run your pump will be during the middle of the day as the circulation of water reduces the temperature of the cover and extends its life.

If for example you’re on the AusGrid network, off peak tariffs are only available between 10pm and 7am each day forcing your to run your pump at times not optimal for the chemicals or cover.

You have to choose your compromise. For maximum electricity cost  savings you should run during the off peak periods.

Respond to Running your pool pump on off peak electricity